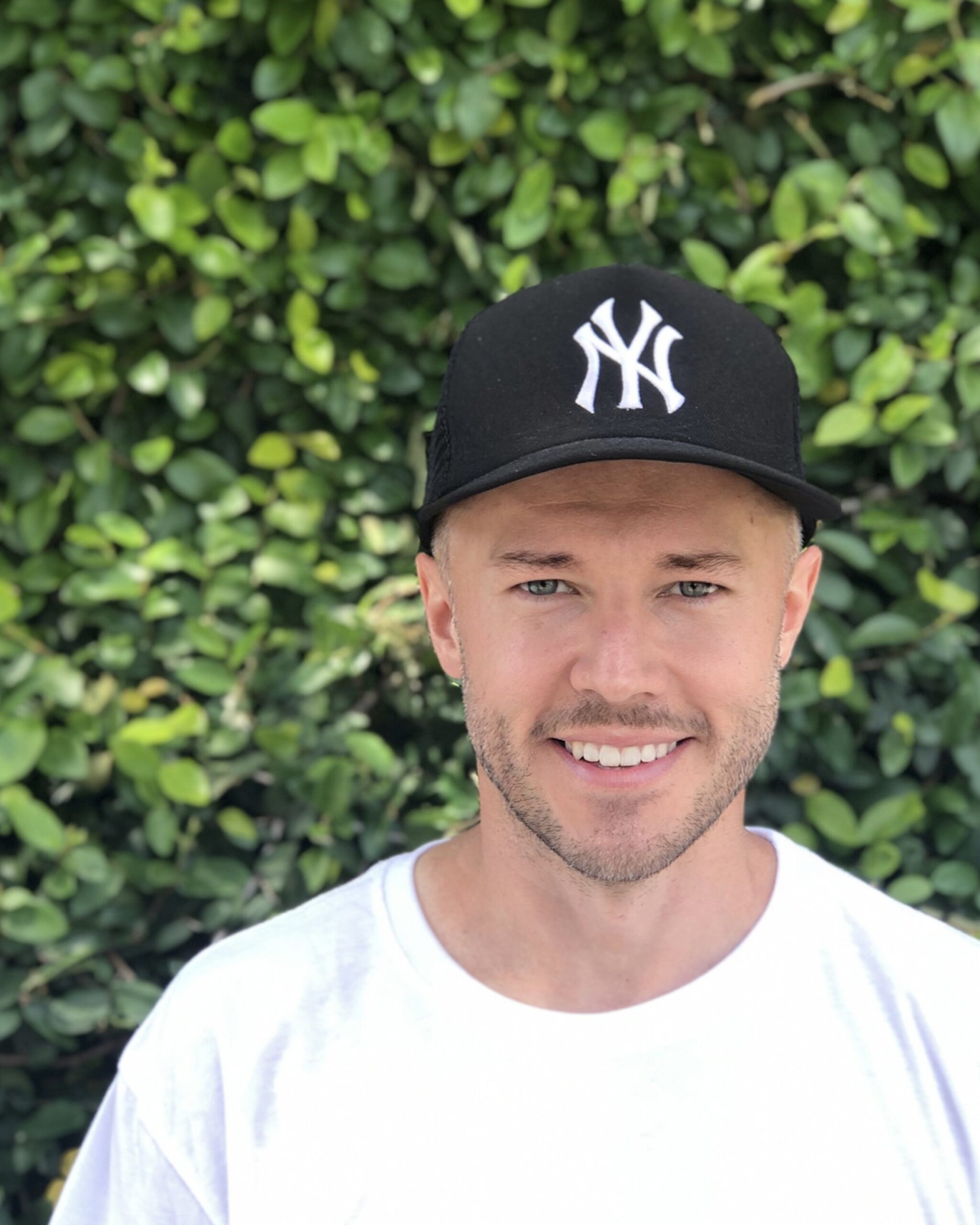 In an industry with a reputation for short-lived careers, Joel Peisley is celebrating 30 years as a dancer, choreographer, educator, and creative within the broader entertainment world.

During this time he has amassed a wealth of professional experience across performing arts, live events, TV, touring, print and digital media, dance education and the music industry.

Training in his hometown of Sydney and in Los Angeles at the famed Edge Performing Arts Center, Joel won numerous dance titles and scholarships both here and abroad. As a child, he worked extensively for the Walt Disney Company, performing at premieres, events, and on television.

Joel looks forward to the continuation of a career that offers excitement and challenges in all spectrums of the entertainment industry.

Begin typing your search above and press return to search. Press Esc to cancel.